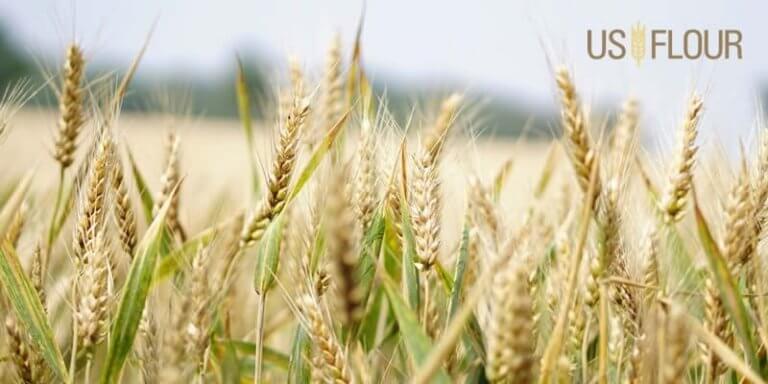 What Is Vital Wheat Gluten?

Vital Wheat Gluten is not flour but made from wheat flour. The vital wheat gluten is made by hydrating the wheat flour to activate the gluten (protein in wheat) and then process it to extract everything from it except the gluten. Finally, it is dried and ground back into a powder.

It is a food ingredient that is consumed in vegetarian diets. You may have come across Seitan, which is faux meat or vegan meat. It is made from vital wheat gluten. Seitan has a bland taste and is chewy. It makes a good base for most of the recipes that require a vegetarian meat substitute.

What Is Vital Wheat Gluten Used For?

Generally, vital wheat gluten is considered as the main ingredient while preparing seitan. Seitan is also commonly known as “wheat meat. It is used as a substitute for meat and always appears as an essential ingredient in most Asian cuisines. Vital wheat gluten is available in powder form, which is usually mixed with other spices and water to form the dough. When you are using the vital wheat gluten dough for steaming, baking, boiling, or cooking, it becomes very chewy (something similar to the meat-like texture). This is the reason behind seitan being the most popular meat substitute food choice in the vegetarian community.

Gluten has a lot of nutrition, and it is extremely healthy. But if you are allergic to gluten, then you must avoid consuming gluten in any form.
This is the nutritional value of vital wheat gluten.

Vital wheat gluten contains a lot of nutritional value, which helps to keep you healthy and active throughout the day. It is processed food and considered safe and healthy to eat.
But if you suffer from celiac disease or have gluten allergies, then you must never think of consuming vital wheat gluten.

Some of The Benefits Of Vital Wheat Gluten:

• Vital wheat gluten is high in protein (best for anyone on a vegetarian or vegan diet).
• It is an excellent source of many vital minerals such as selenium and iron.
• It is low in carbs. (healthy for the people who are avoiding carbs in their meals)
• It is extremely low in fat.
• Vital wheat gluten is Soy-free (as opposed to tofu and tempeh).
• You can easily combine it with other ingredients.
• It is a versatile food product, especially in the form of seitan.

Yes, as vital wheat gluten is low in carbs and high in protein it is considered to be keto-friendly, especially for those who are on a keto diet and are vegetarians or vegans. The vital wheat gluten is unlikely to cause a large spike in blood sugar. Make sure not to go overboard with its use. Just use 1 to 2 tablespoon per recipe, and if you need more, then the quantity must not exceed more than ½ cup.
If you are using vital wheat gluten for baking bread, cookies, or muffins, which would typically go around 12 to 16 servings, then you need about 0,5 to 0.66gram of vital wheat gluten.

This is why vital wheat gluten completely keto-friendly and is a great addition to desserts and bread to give them a more traditional chewy texture.

The bottom line is that unless you are gluten intolerant, you can safely consume vital wheat gluten. If you pair it with a balanced diet of whole plant-based foods, vital wheat gluten can be a versatile protein-rich addition to your diet. Vital Wheat gluten also assists in making the body healthy by providing enough protein. But while consuming or using it in baking items, you must use only recommended quantities.