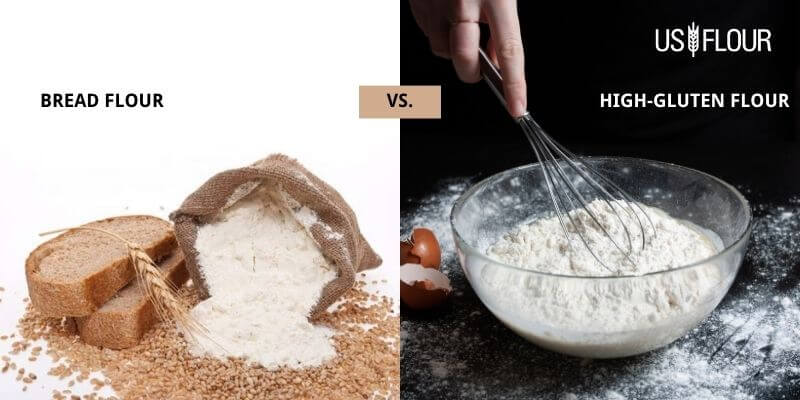 A common item in kitchens is flour. Diverse flour types might result in different baked items. Different varieties of flour, such as bread flour and high-gluten flour, each have particular nutritional advantages. Most of the time, their composition is to blame for the variation, and some are ideally suited for particular baked items.

What is high gluten flour? 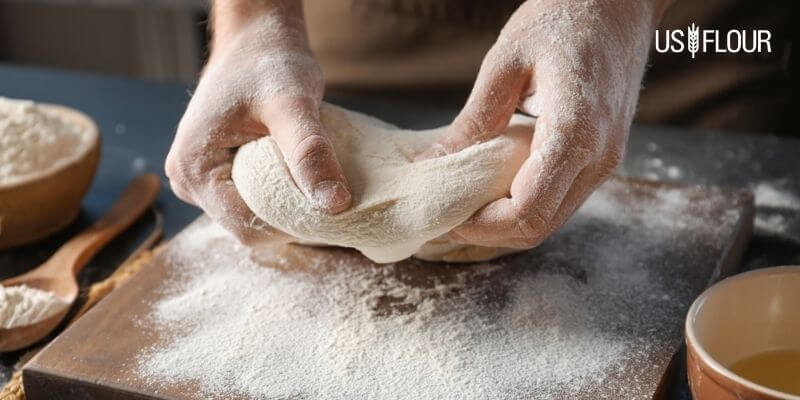 Soft wheat flour has a lower protein content, and the protein content of such flour as cake flour is around 6.3–10%. Baked goods get their chewy texture and shape because gluten absorbs water. For this reason, the capacity of high-gluten flour to retain moisture is greater. This helps hold the baked goods it is used to hold together.

Although the protein content of the substitute flour mentioned is slightly lower, the density and structure of the final baked goods will be comparable to that of high-gluten flour. If you need to improve its texture and moisture and increase its protein, add vital wheat gluten to all-purpose flour in the ratios recommended on the package.

What is bread flour? 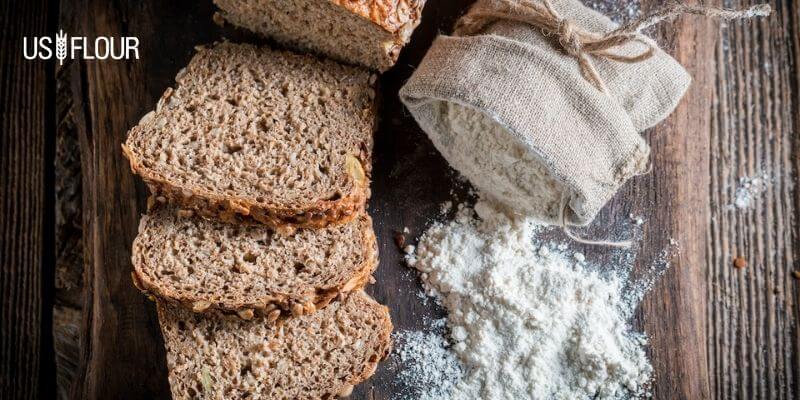 No two types of flour are the same because of their composition. Bread flour is similar to high-gluten flour. It is produced from milled hard red winter or hard red spring wheat. It is the best choice to use when baking regular bread.

In terms of appearance, distinguishing bread flour from all-purpose flour is quite easy, as it is a bit creamer and coarser than all-purpose flour. In many cases, manufacturers sell it as unbleached flour. Bread flour is commonly conditioned with ascorbic acid, which increases its quantity.

Additionally, the protein content of bread flour is about 12–13%. This percentage is in between all-purpose flour and high-gluten flour. The presence of a gluten-forming substance in it makes bread flour suitable for use in making rustic hearth bread, regular pizza crust, and traditional yeast loaves.

Also, bread flour holds its shape during the baking process. This means that instead of spreading outward, it rises.

The process of milling wheat is labour-intensive. However, the end product is flour with different gluten contents. The stretch and recoil properties of gluten give structure to baked goods.

Whether you end up with a difficult-to-chew roll or a flaky croissant depends on whether you use bread flour or high-gluten flour. Mixing leaveners, eggs, sugar, and liquids into any flour depends on experience and the temperature of your oven and kitchen.

Taking a look at the inherent properties of flour, below are some differences between high-gluten flour and bread flour:

A structure molecule known as gluten is created when the proteins gliadin and glutenin are combined with water, stirred, leavened, and fermented.

After being pulled and kneaded, gluten allows your dough to recoil or return to shape.

Your dough’s ability to be stretched is improved by gliadin. For croissants, soft rolls, and sweet yeast dough, bread flour works best. For the bread that needs the most strength and structure, such as bagels, hard rolls, and thin-crust pizzas, high-gluten flour is preferable.

Potassium bromate is a common food additive that strengthens the gluten in high-gluten flours. As a result, the dough made with such flour can be stretched further without breaking. However, according to research, rats have developed cancer after exposure to potassium bromate.

It’s important to remember that substituting a different type of flour will produce different results than the original when deciding which kind to use. Bread flour will only partially match the flexibility, recoil, and chewiness offered by high-gluten flour because bread flour has less gluten-forming protein.