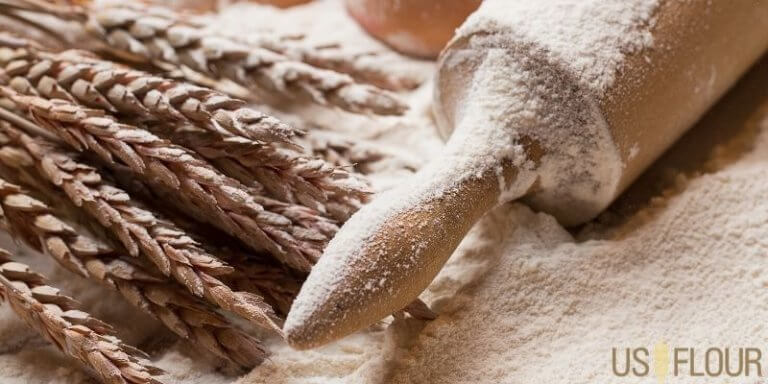 Is it true that Rye has long been the second-best grain among bulk baking supplies? For some, it is related with the lower category and downgraded to the rank of developed flavour. Nevertheless, not universally. There are states such as Russia, Scandinavia and Poland, that have long accepted rye, serving their thick black breads spectacularly. Discover more regarding this nourishing winter grain with these exciting statistics.

How do you define Rye? It is the powder refined from whole rye berries or granules from rye grass. It is used to manufacture rye and sour dough bread, offering a unique flavour. In addition to enhanced dietary amount equated to bread baked with wheat flour.

1. Rye can make you slim

Since it’s such a carb-bountiful grain, it can make you feel full, especially so than eating wheat flour goods, which in notion denotes you might eat a smaller amount.

2. It can be devoured and drunk

Rye most frequently gets treated into flour for dough or supplied to cattle. Lots of rye breads are a combination of rye and wheat flours, although Scandinavian-type black bread is produced of unadulterated rye flour. However, baked commodities aren’t the only means to use rye. It’s applied to manufacture liquor, both multi-grain mixtures such as distillery and unadulterated rye booze.

Plus, you can mature it yourself, if you want. It’s also an essential component in several whiskeys and boozes. Surely, you can eat the berries whole, as well. Whole rye berries can be poached as a robust substitute to a hot cereal breakfast. Otherwise germinated and sprinkled into salads. The berries are sweet and nutty, with that rye flavour.

It will still be tricky for celiac yet rye is considerably lower in gluten than wheat.

It’s a fine source of dissolved fibre, iron, potassium, calcium, and vitamin E. In Addition, Rye has been associated to a decreased threat of cardiovascular syndrome, diabetes, and cancer like breast and colon. Since, rye is more difficult to cultivate than wheat, it holds more of its minerals.

5. It was previously identified as the “poverty grain”

As it’s a hearty grain that cultivates enough in poor soils, it developed this given term. The truth that it was regularly reaped and consumed by needy neighbourhoods indeed strengthened this typecast. Rye is fine for the nature.

It’s been used as a winter cover yield, particularly in organic agriculture, for generations. Since it has deep roots, rye can obtain minerals, develop soil health, avoid soil destruction, and lessen unwanted plant without the use of herbicides.

Though if you were to eat ergot-infested rye, which it is the most typical virus that strikes the grain, it will harm you. Not that you would attempt this in your house, it also can cause death.

Rye berries are also used after cracking them into smaller fragments in the shape of rye slices, broken rye, rye chips, and the like. The rye flours you may find consist of the following:

A good research discovered that intake of rye results in improved blood-sugar regulation equated to wheat. Rye bread is loaded with magnesium, which aids to regulate blood pressure and boost heart condition. Its elevated amounts of dissolved fibre can also lessen saturated fat.