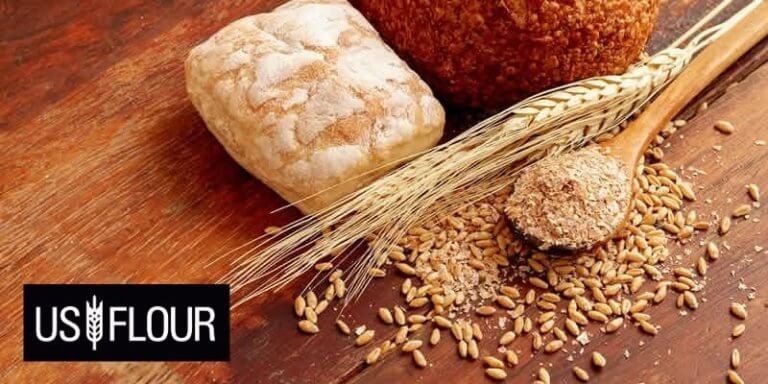 Most often people think that vital wheat gluten is not healthy for the body. But this is the right time to clear this misconception. Vital Wheat Gluten is considered as one of the most important wheat proteins. These proteins are used in the baking industry for very obvious reasons. But for long, attention has not been paid to the importance of vital wheat gluten because of unfound or unexplored information about this healthy wheat protein.

What Exactly Is Vital Wheat Gluten?

Vital Wheat Gluten is a protein processed from natural wheat flour. It is not a synthetic product, as many people assume it to be. The process usually involves soaking of wheat grains in water. In this way, it allows the gluten to be activated. The wheat grains are then processed to remove everything else aside from the gluten. Finally, it is dried and ground to what we know as vital wheat gluten. In short, the vital wheat gluten is basically made by extracting the gluten from wheat and leaving behind the starch. Vital wheat gluten is sold as a powder that is available in several health foods and specialty food grocers, as well as at certain high-end supermarkets. Gluten is also considered as a non-animal protein substitute that is popular among vegetarians in many Asian cuisines. It can have a spongy or firmer texture, when it is called seitan and can be seasoned to take on flavors, including mimicking meats such as chicken, duck, or beef.

Vital wheat gluten is extremely high in protein. This aspect of vital wheat gluten makes it a healthy alternative to animal protein sources. Even the U.S. Department of Agriculture recommends people to consume food that includes a variety of proteins in your diet, including ones from vegetable sources, which include gluten.

Vital Wheat Gluten Consumption: You can have a 50-gram serving of vital wheat gluten mixed with water or broth. It will produce 2 ounces of seitan or gluten in a solid form, which has almost 38 grams of protein per serving. Moreover, it is 60 to 80 percent of the recommended dietary allowance of grams of protein for men and women, respectively.

Vital Wheat Gluten Is Rich In Phosphorus: Just a 2-ounce serving of vital wheat gluten provides almost 130 milligrams of phosphorous. This makes almost 20 to 23 percent of the recommended dietary intake of this essential mineral for adults. Basically, phosphorous is important for the body and it makes up 1 percent of your total body weight. Phosphorus is stored primarily in your bones and teeth. The phosphorus obtained from the vital wheat gluten helps your body process and make use of carbohydrates and fats, as well as the production of protein for healthy development. It aids in the repair, maintenance, and growth of all cells and tissues.

Vital Wheat Gluten Is Extremely Helpful In Maintain Good Health – It has low fat and helps keep your weight in check. Vital wheat gluten has a very low-fat nutrient, and this helps to maintain a reasonable cholesterol level. Fatty products have a high level of cholesterol, and they are not ideal for consumption when trying to maintain a nutritional diet. As a result of the low level of cholesterol, when vital wheat gluten is properly applied to baking products, it can be considered as heart-friendly and nutritionally safe. 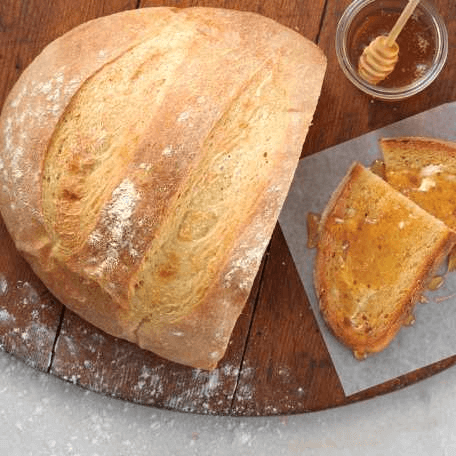 Vital Wheat Gluten Is The Best Source of Micro minerals

Vital wheat gluten is considered a significant source of the minerals iron and selenium. Only with 2 ounces of vital wheat gluten, you get approximately 2.6 milligrams of iron, which makes 12 to 14 percent of the recommended daily intake for adult women, and 32 percent for adult men and women over 50 years of age. Iron is quite important for the body and considered essential for maintaining overall health. Iron aids in the production of red blood cells (hemoglobin and myoglobin) which carry oxygen throughout your body.

Vital wheat gluten is a healthy protein extracted from wheat. It is widely used in the baking industry for its viscoelastic properties. Vital Wheat Gluten is most often associated with wheat and wheat-containing foods that are abundant in our food supply. Negative media attention on wheat and gluten has caused some people to doubt its place in a healthy diet.