When And Why Did Everyone Stop Eating Wheat Gluten? 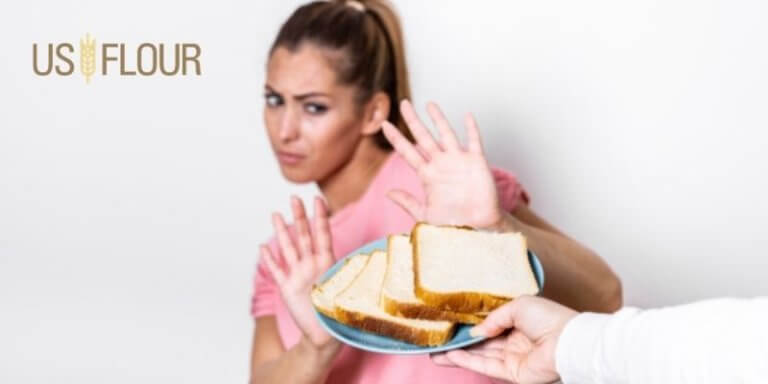 Being aware of body fitness and overall health is something that is important for everyone. You need to ensure that you are consuming the right diet and avoiding all types of junk food items in order to have a healthy and long life. When we talk about a healthy diet, what should be included?

The first few things that come to mind are high-quality organic flour, fruits, and vegetables. Besides this, people are increasingly focusing on avoiding wheat gluten. Why is it so?

Most of the scientific studies have revealed that everyone must consume wheat flour that is gluten-free because gluten is considered harmful. It is especially harmful to people who have celiac diseases.

Still, many people who do not suffer from celiac diseases are also thinking about switching over to whole wheat flour for health reasons but are still confused about why exactly they should avoid gluten. In this article, we shall provide all this information and more.

What Exactly Is Gluten? 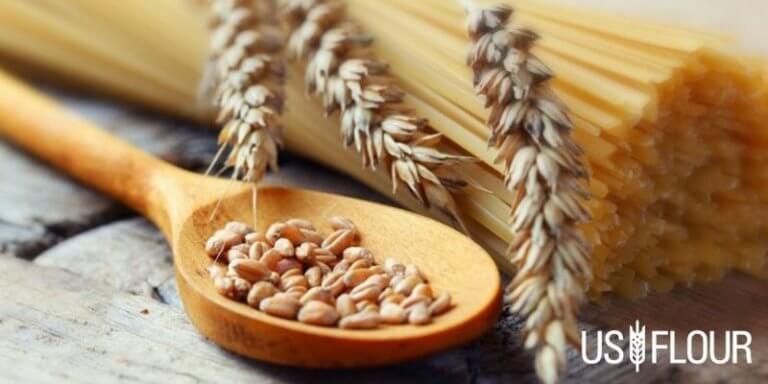 Gluten is nothing but a kind of plant protein that is usually found in a wide range of grains such as rye, wheat, barley. Gluten contains two main or prominent types of protein: biomolecules gliadin and glutenin. Out of the two, gliadin is harmful to the body and is claimed to cause a negative impact on the body.

Gluten is formed when the water is mixed with the flour. The protein content that is present in the flour forms a sticky network and resembles a glue-like substance. The stickiness developed due to the gluten makes the dough very elastic. If you are trying to bake a bread loaf of wheat flour, then the gluten content of the flour is responsible for improving the chewiness of the bread and offers an ability for the dough to rise to the maximum level.

Why Has Everyone Stopped Eating Gluten?

#1 Gluten Creates A Negative Impact On The Body:

Usually, healthcare professionals claim that people who are suffering from celiac diseases or have gluten sensitivity, must consume a diet that is gluten-free. The gluten present in different types of flour causes an adverse impact on the body. Even people who do not have any sort of gluten sensitivity must also avoid gluten.

If you are allowing the gluten to enter your body through different forms of food, then it might result in stomach pain, bloating, inconsistency in the stools, constipation, and even lead to fatigue. Moreover, recent studies have shown that gluten is also responsible for causing inflammation in the intestine and could destroy the functioning of the gut.

Generally, it was found that gluten had an adverse effect on the gut/intestine, but the effect doesn’t stop there. Gluten causes a severe negative impact on the brain as well. Whether you are sensitive to gluten or not, consuming gluten for a long period of time may cause severe inability of the brain. Your brain will not be able to coordinate proper balance, movements, and various other issues. According to research, it was found that people who are sensitive to gluten may suffer from schizophrenia, autism, or even epilepsy. These are considered serious brain disorders which do not have any proper cure or treatment.

#3 The Gluten Present In Wheat Flour Is Addictive: 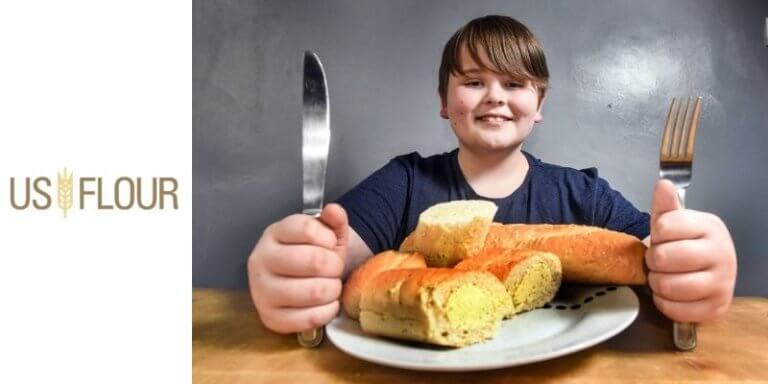 Most often, you might have come across people who are very conscious about consuming items prepared from wheat flour on a daily basis. Studies have revealed that people cannot avoid wheat flour from their diet because the gluten present in it is addictive. Nowadays, you could see that people have an unnatural urge to consume bread and donuts. The addictive nature of wheat flour is due to the gluten exorphins that have adverse effects on the brain and other parts of the body.

#4 Gluten Is The Main Cause Of Auto-Immune Diseases:

Millions of people across the globe are suffering from auto-immune diseases and are unable to find the right treatment for them. Auto-immune diseases attack the natural functioning of the body and the organs. The gluten present in the wheat flour will exaggerate the effect of auto-immune disorders, such as thyroid, diabetes, sclerosis, and various other diseases.

Due to the adverse effect of gluten on the body, most healthcare professionals would ask you to exclude gluten that gives rise to gluten formation. If you are ignoring it, then you would have to suffer from unreasonable diseases and lead an unhealthy life. You can consume wheat flour or other whole grain flour that is gluten-free and which won’t cause any harm to your health.